Break out the bongs, raise your lighters, and put some smoke in the air because there is some big news coming out of Washington D.C. While we often see the wheels of politics turn slowly, in the past few months we have amazingly seen a lot of activity in terms of cannabis regulation. On December 2nd, 2022 President Joe Biden signed into effect the Medical Marijuana and Cannabidiol Research Expansion Act (H.R. 8454) otherwise known as the Medical Cannabis Research Act.

The Medical Cannabis Research Act that Joe Biden has signed into effect comes as historic legislation as the first major bipartisan cannabis reform bill to pass in the House of Representatives and The Senate. This news follows Joe Biden’s mass executive pardon in October and promises to look into the drug scheduling of cannabis. As a result of the Medical Cannabis Research Act being signed into effect, we can potentially see some big things happen in cannabis! 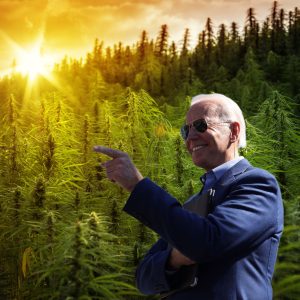 The Medical Cannabis Research Act creates a new registration process through the DEA, which will allow universities (including those that receive federal funding) and private businesses to obtain licenses that allow them to grow/handle cannabis for medical research purposes. The bill also orders the Federal Department of Health and Human Services to research “the therapeutic potential of marijuana”. This is a very big step in cannabis research as only a handful of facilities currently have federal clearance to conduct this research. This act from Joe Biden and Congress aims to increase accessibility to be able to research cannabis and the amazing plant that it is for medical purposes.

By increasing accessibility to the number of businesses and universities that are capable of researching cannabis, Joe Biden’s Medical Cannabis Research Act is centered around exploring the potential health benefits that cannabis provides. With a larger pool of researchers who can research cannabis, we may be able to see developments happen faster than ever before in American History. 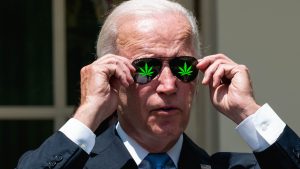 The Medical Cannabis Research Act is truly historic legislation for American politics and the enormous community of cannabis users. While nothing is guaranteed in politics, this legislation from Joe Biden and congress can have a direct impact on the scheduling review in de-scheduling cannabis as a Schedule 1 drug. Should cannabis be completely de-scheduled, it would be the official end to the federal prohibition on cannabis, but this doesn’t mean legalization would immediately take effect.

Another huge potential of the Medical Cannabis Research Act is furthering the de-stigmatization of cannabis and those who use it. The cannabis community has been speaking for years on the potential health benefits of cannabis, and by furthering research we could see some vindication for the effects of our favorite plant! Depending on what future research shows, we could see the development of medical cannabis products(potentially from big pharma) that can be advertised without repercussions from the FDA.

Delivering Justice To Our Communities 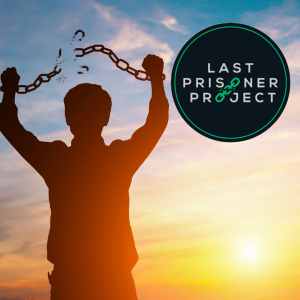 Joe Biden’s Medical Cannabis Research Act is no doubt a positive thing for our community in addressing how cannabis is treated and increasing the accessibility to research it. The most important thing to our communities, however, is addressing the injustices of our governments as a result of prohibition. Joe Biden, Kate Brown, and others have called for mass pardons for nonviolent cannabis possession in the past few months which is massive for our community but there’s still more to be done.

Addressing the injustices of the War on Drugs against those who utilize cannabis is one of the most important issues to our communities. Fighting these injustices is why Nectar is so proud to support and stand by The Last Prisoner Project, an amazing non-profit organization that fights to free those in prison for nonviolent cannabis crimes. Their organization has vowed to not stop until the last prisoner is freed. We hope to see more done in the future to address these injustices and will continue to stand with those who fight for justice until that day comes.

What’s Next On The Horizon 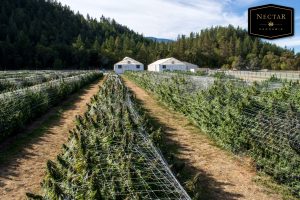 All these regulatory moves hopefully will lead to a more safe and more legitimate industry for cannabis and those who enjoy it. This is something that Nectar and many others strive to create in their operations in Oregon and across the USA, but until we see real change at the federal level there is only so much that can be done. According to Joe Biden, the Medical Cannabis Research Act is one of the first steps in more potential bills to come, the most prolific being the SAFE Banking Act which could for the first time ever introduce cannabis into legal Federal banking.

This Bill which was introduced in 2021 passed in the House but still needs to pass in the Senate. While the jury is still out on where this bill is heading, everything currently happening in cannabis legislation appears to be heading in a positive direction. From all of us at Nectar, I’d like to extend a special thank you to those who fight for cannabis reform for communities. Big things like this do not happen without your support, and it exemplifies the power of our community. While the gears of politics keep turning (most of the time slowly), we at Nectar look to the horizon with extreme optimism as we see what happens next in terms of cannabis legislation!