The cannabis community has been fighting for their rights vigorously to enjoy the herb we all love. This has been a long fight for our community, but we have endured because the need for justice in the cannabis community is paramount.  While victories in this are sometimes few, we must take the opportunity to celebrate, and this is the case with Oregon cannabis following massive news from Governor Kate Brown.

On Monday, November 21, 2022, Governor Kate Brown enacted an official pardon for simple cannabis possession in the state of Oregon. This pardon affects approximately 45,000 people who have been denied housing, educational, and employment opportunities due to a criminal charge on their record. The official pardon is also waiving all the fines and fees that these innocent cannabis users would have been subjected to by the state.

The total amount of dollars being waived as a result of Kate Brown’s pardon tallies up to approximately $14 million dollars. It also should be noted that this enactment from Kate Brown does not actually free anyone from prison, due to the fact that no one in Oregon is currently in prison for simple cannabis possession charges. This pardon largely addresses the economic constraints of these possession charges by eliminating the fees and fines associated.

This is a massive announcement coming from our beloved state, as it is a big win for Oregon cannabis users, but also by the precedent it sets for other states. Kate Brown’s pardon comes about a month after Joe Biden announced his, and perhaps we will see more states follow suit in the coming months. More and more in Oregon, cannabis is being viewed as a professional, legal, and profitable industry. By continuing to set an example of success in legal cannabis our community can prove to the rest of America that a strong legal cannabis market exists and it is an amazing thing that brings people together. 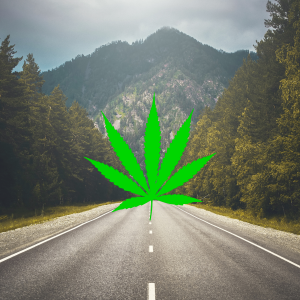 Sometimes the road ahead can be unclear, especially in the face of massive legislative events such as Kate Brown’s pardon. While the time should be taken to celebrate this event, we must not let this be the end of our fight for reform in Oregon cannabis. Over 45,000 people being pardoned for a cannabis possession crime is a great victory indeed, but let me pose a philosophical question. Should someone have a criminal record for something that is no longer a crime? My answer would be no, which is why these pardons from Kate Brown while being a definite good thing, are still not enough.

A crime still appears on your criminal record even when pardoned. This fact alone can deny people opportunities for essentially being “marked” as someone with a criminal past. Approximately 92% of employers in Oregon check for a criminal record when hiring, and so even with a pardon those convicted may still face massive struggles in finding employment. All for possessing something that is no longer illegal to possess for personal consumption.

This is why Kate Brown’s pardon, while good, is not enough. Our community needs to fight for automatic expungement of simple cannabis possession charges in Oregon. Those receiving these pardons deserve to have their criminal record automatically expunged. That is the only true way to serve justice to those who have suffered under the persecution of cannabis and its users. By making these expungements automatic now and in perpetuity, the barriers to receiving them are drastically reduced, and employment opportunities will not be ruined by a ridiculous charge on a criminal record. 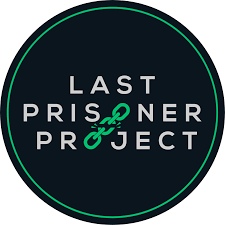 Kate Brown’s pardon is a step in the right direction for our community and that deserves celebration, but it is not the end-game of our fight. In fact, this party is only just getting started, and the opportunity this presents needs to be seized to fight for further justice in Oregon cannabis and on a national level. By doing so we can aid in bringing justice to those denied it on the road to federal cannabis legalization.

This is why Nectar is so proud to work with organizations that fight for this such as The Last Prisoner Project which tirelessly works to provide legal aid to those imprisoned for cannabis possession crimes. Their mission according to them will not cease until the last person convicted of a cannabis possession crime is released and justice is finally served.

There will be many trials ahead before we hopefully see the day cannabis is federally legalized, automatic expungement is put into place, and our communities receive the justice they deserve. This is not an easy endeavor by any means, but by continuing to show strength and unity as a community, we can keep fighting the good fight and one day accomplishes this Herculean feat.

For now, though, let’s take some time and celebrate the accomplishment of securing Kate Brown’s pardons for those in the cannabis community. To all of you who proudly enjoy cannabis, remember to hold your head high when you walk into your local Nectar, enjoy a cannabis-fueled adventure, or have a weed-related conversion with someone. We are proud members of this community and deserving of all the dignity, respect, and humanity that every single person deserves. 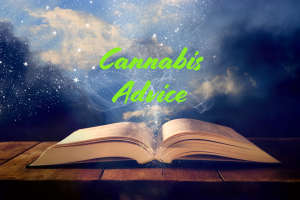 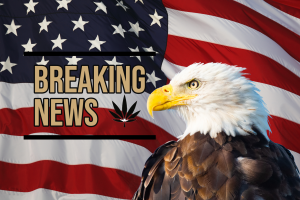 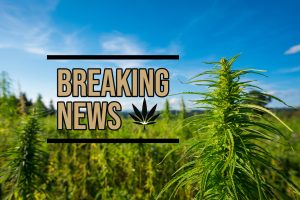