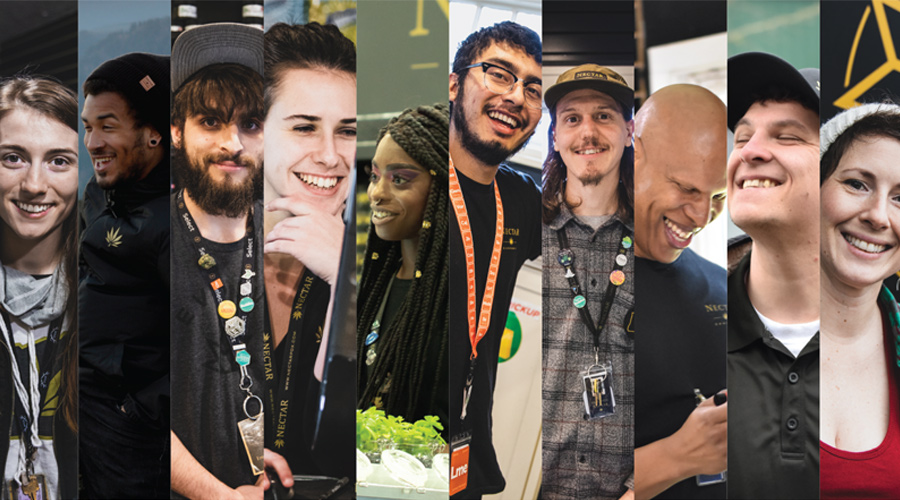 The recent decade has seen an incredible evolution of the cannabis consumer.

This once-stigmatized class of recreational cannabis user has gone from one-time criminal to tax-paying connoisseur within less than a decade. With the explosion of cannabis, hemp and CBD as major American industries, it’s easy to forget the humble origins of the legalization movement and how Oregon has pioneered the legal cannabis evolution.

With original strains like ‘Oregon Blueberry’, which is an indica-dominant hybrid specifically bred for the cooler and wetter climates, Oregon has long had a special place in shaping the recreational cannabis markets of the United States.

Since 2014, when voters passed measure 91, which legalized recreational cannabis in Oregon, there have been an unparalleled variety of debates as to the future of American recreational cannabis. In May of 2019, Oregon once again revolutionized the debate around recreational cannabis by passing a cannabis export bill, which is to take effect once the federal government reschedules this essential crop. Further, Oregonian cannabis consumers have spoken with their wallets by demanding passionate and local cannabis dispensary chains, as many of the dispensaries have been purchased by out of state stakeholders. Nowhere is this truer than with what is arguably one of the state’s most well-known cannabis dispensary chains, Nectar.

Nectar, which has 18 cannabis dispensary locations within the state, has done an unparalleled job of defining consistent and inspired quality within the crowded recreational cannabis industry. Customers have resonated with the consistency and personable nature of Nectar employees and shops, in a way that no other brands have been able to achieve. Whether you’re a long-time local or a cannabis tourist wishing to experience the unique west coast cannabis culture of Oregon, Nectar is one dispensary chain you won’t want to pass up. No matter where you’re visiting, their intuitive website and friendly staff will ensure that your Oregon cannabis experience is representative of the deep passion that Oregon has towards this vital and resurgent plant.